Talented Nollywood actress, Toyin Abraham has revealed why she did not take to social media to commiserate with her colleague, Iyabo Ojo on the loss of her mother. 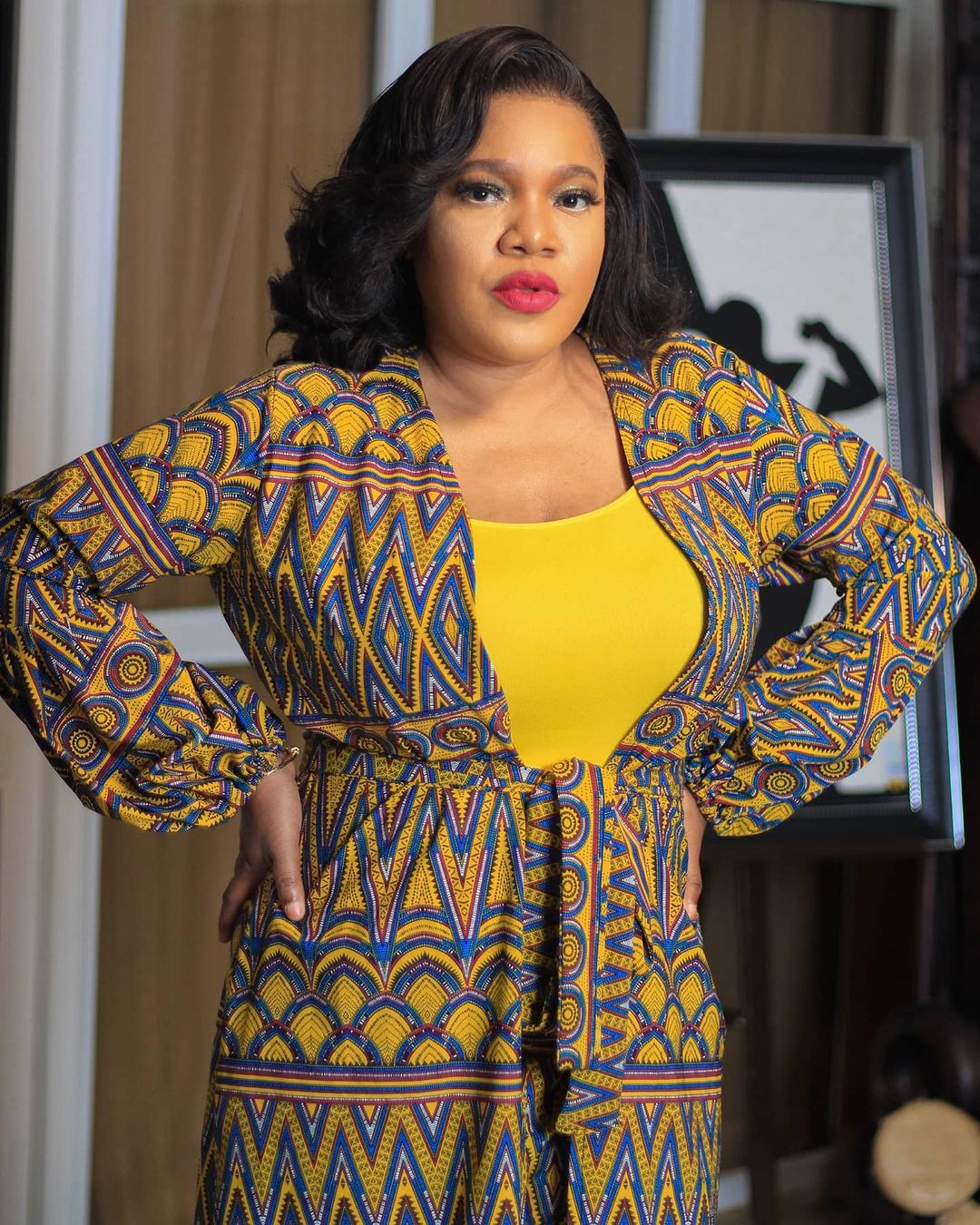 Over the weekend Iyabo Ojo took to her verified Instagram page to announce the death of her mother, Mrs. Victoria Olubunmi Fetuga, who died at the age of 67. 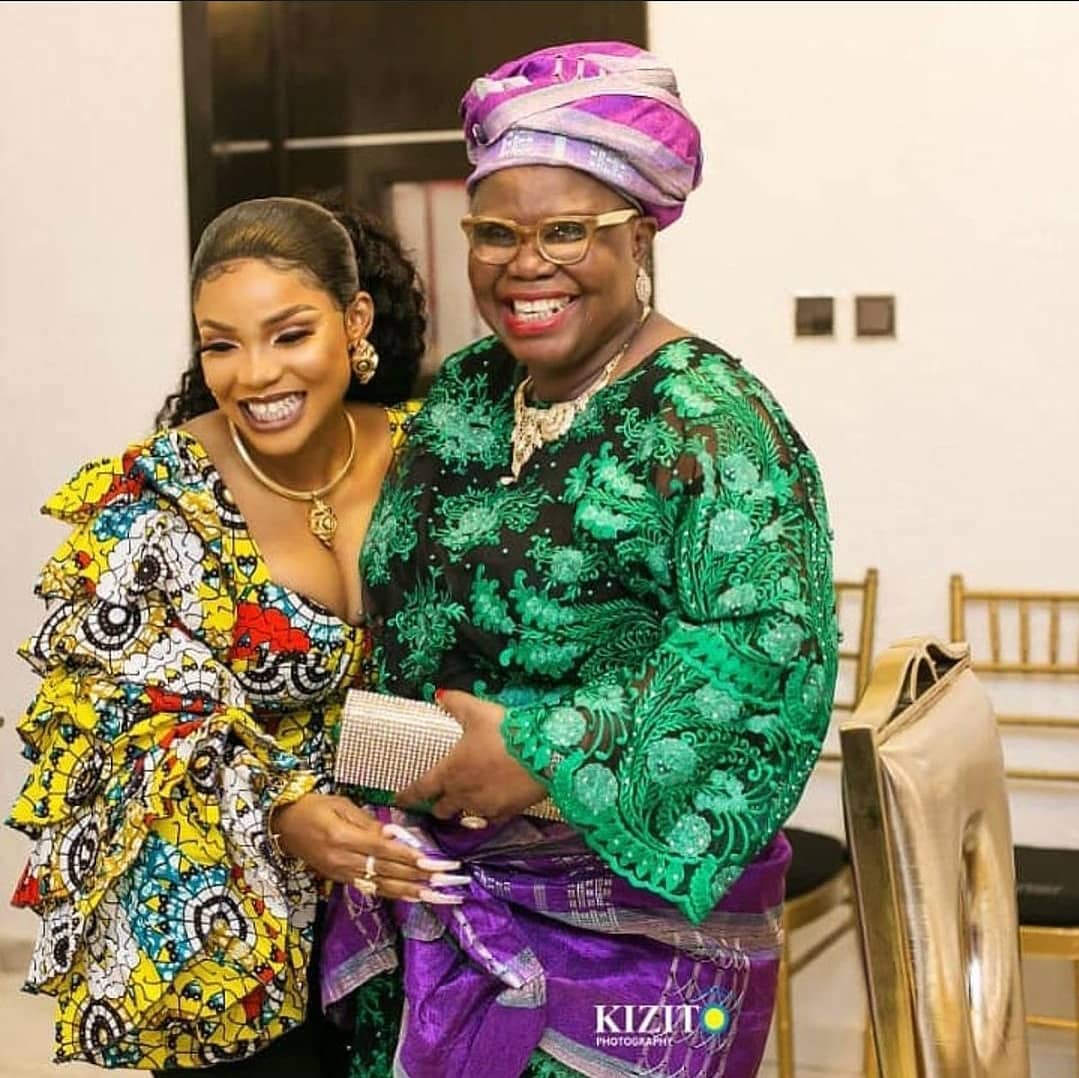 Following the announcement, fans, followers, and colleagues in their numbers took to social media to commiserate with the actress on the loss.

In fact, Nollywood actress, Fathia Balogun-Williams set aside her long-time beef with her colleague, Iyabo Ojo to commiserate with her over the loss of her mother.

However, overly observant netizens noticed that Iyabo’s very close friend in the industry, Toyin Abraham did not post anything about her friend’s loss on her social media pages.

A fan then questioned the mother of one, on why she is yet to post anything to sympathize with Iyabo Ojo on social media.

The fan wrote, “I’m sorry to say, but pls you have not posted your big aunty Iyabo Ojo by wishing her well over the loss of her mother. I see you guys are so close. Why?”

In response, Toyin noted that she has been to Iyabo’s house, and did not see a reason to post about it on social media.

In her words, “I don’t do social media, okay. Been in her house for two days, so pls.”