Reality TV star, Leo DaSilva has given a piece of advice to men who are ready to get married. 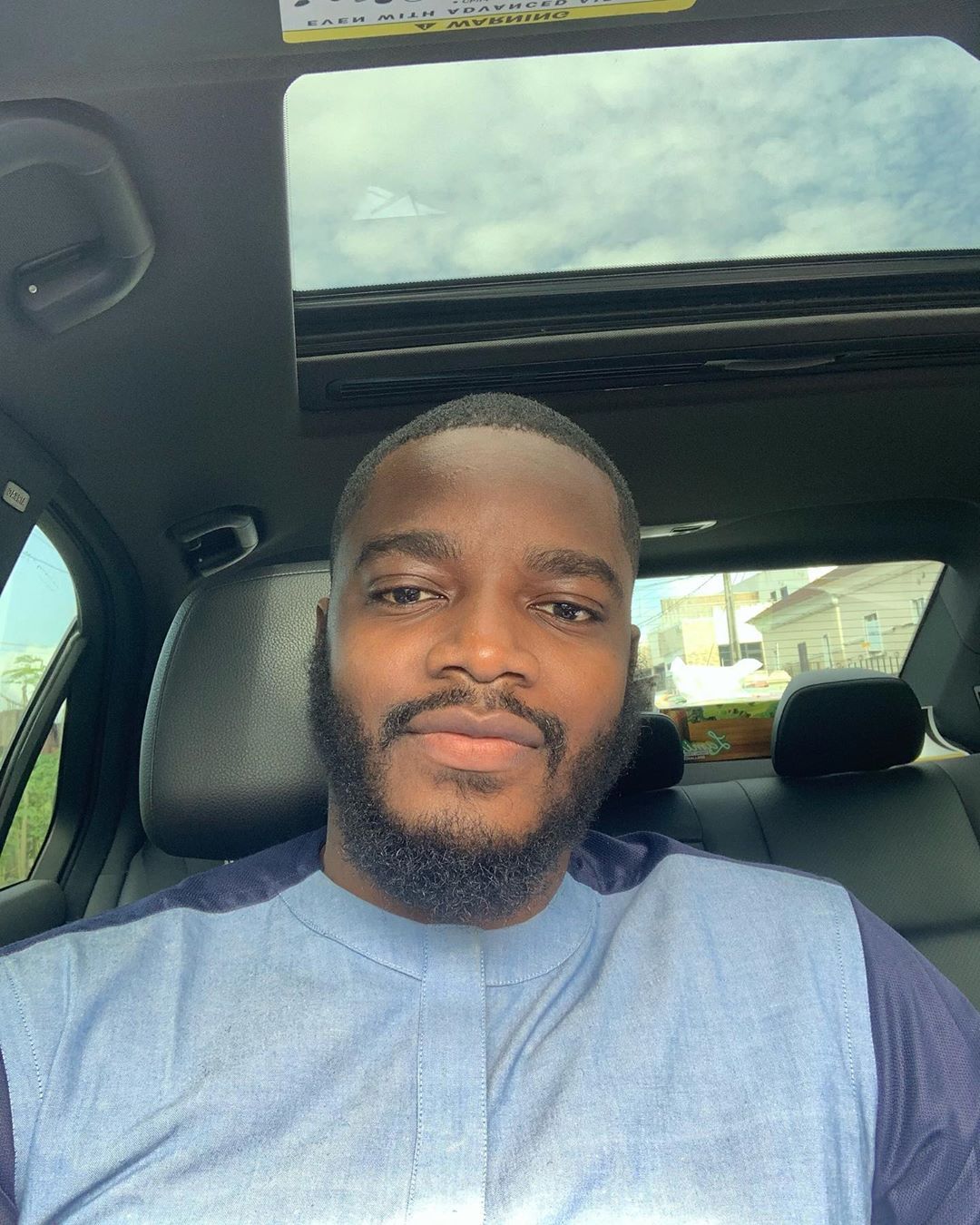 The 28-year-old former BBNaija housemate advised men to stay away from women under the age of 23 if they want to settle down. 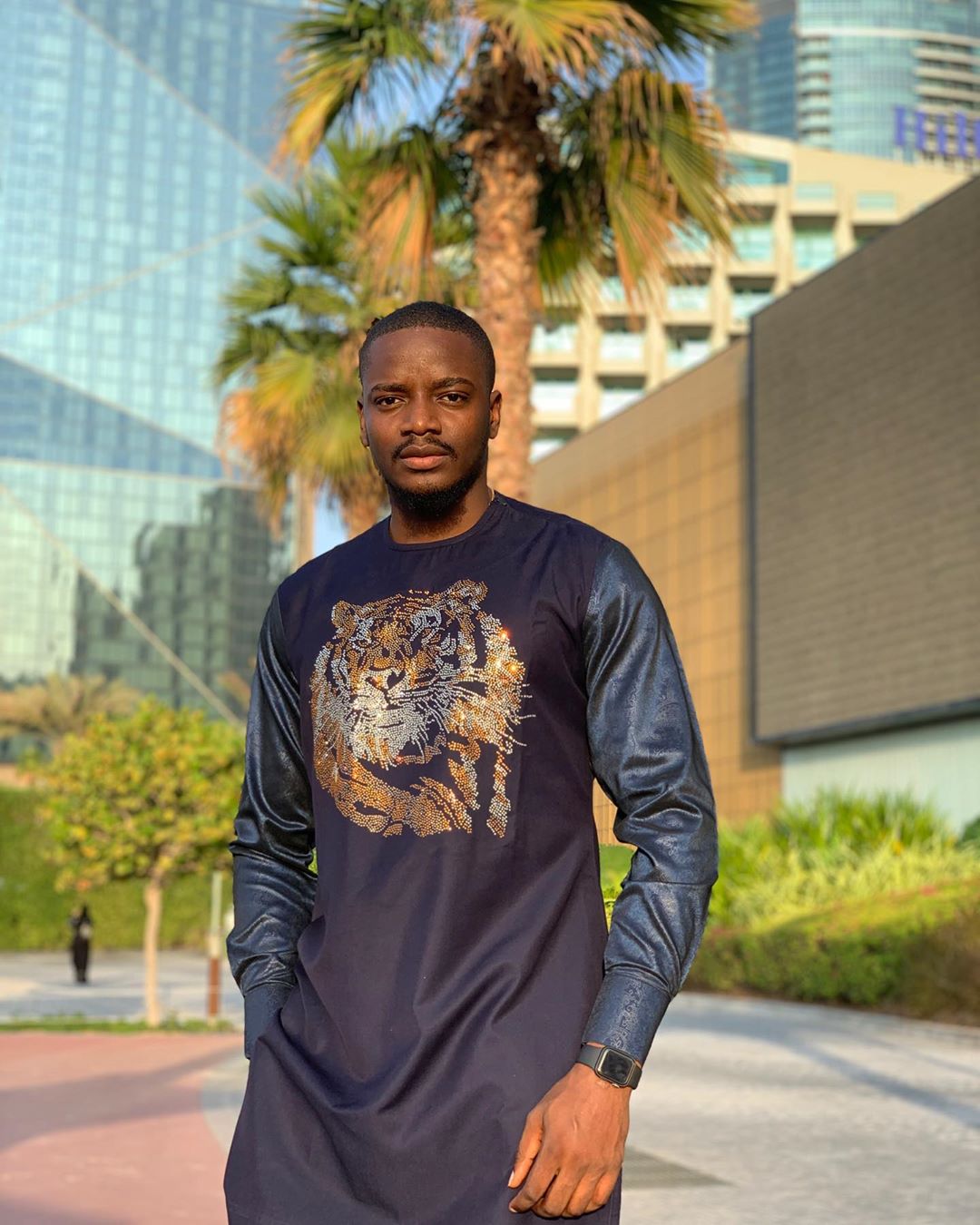 To backup his advise, he stated that under 23 women are the major cause of heartbreaks in the masculine gender.

“Stay away from U23 women if you want to settle down.
Every heartbreak faced by men has mostly come by U23 women.”

In other news, Leo DaSilva has revealed how he was a victim of one of the many atrocities that happen on the ever-busy roads of Lagos city.

The model and former reality TV star took to his Twitter recently to share how he was hit by a soldier man with a bike, causing his bumper to fall. He shared that when he reversed to retrieve the part of his car, another car stopped and stole the bumper.

A quite disappointed Leo that prayed for the bumper-thief, saying he hopes what he stole will solve his problems in life. Leo wrote on his Twitter page,

This Lagos is just a jungle, soldier and his bike hit my bumper.
Bumper fell on the road.
As I was reversing to pick it, another Camry stopped and stole the bumper. I just hope the bumper will solve that guys problem in life.