Former presidential aide, Reno Omokri took to his Twitter page to berate Muslims who attacked actress, Rahama Sadau over her backless dress but turn a blind eye at thieving politicians. 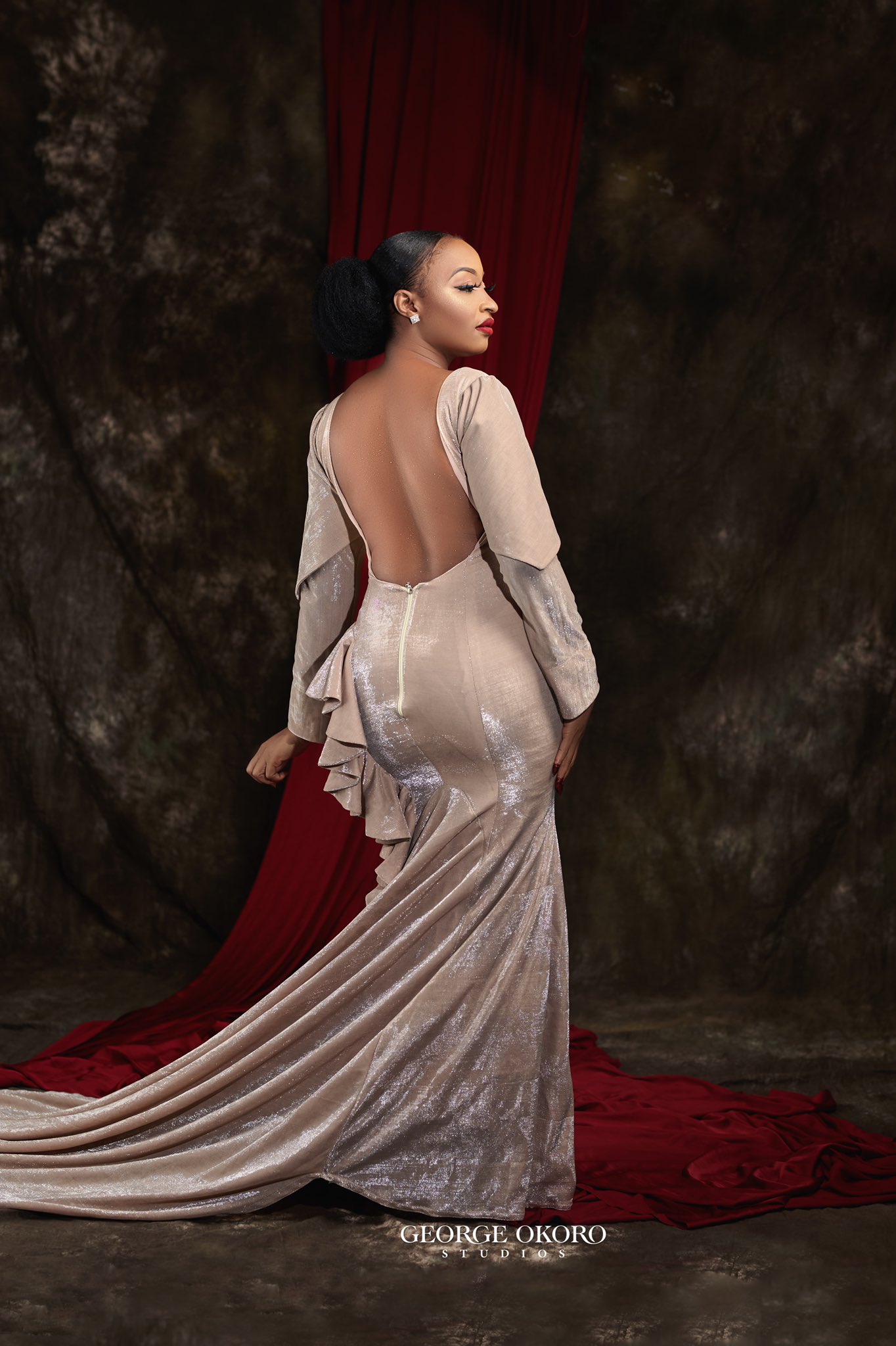 Reno also, in a post shared on his IG page, shared photos of women from other Muslim countries and wrote;

These are Muslim women from Egypt, Pakistan and Lebanon. Is what Rahama Sadau did really so bad? Stealing is against Christianity and Islam, yet our politicians steal and we celebrate them. We even named a stadium after the world’s biggest thief. In that same state, they voted for a governor seen on camera receiving bribes in dollars. Should we not direct anger at them rather than Rahama? How do we look to the world if we leave Boko Haram, bandits, killer herdsmen, and 13 million out of school children in Northern Nigeria to focus on an actress’s dressing?

The police have allegedly invite Rahama over the pictures that sparked blasphemous comment.