Moments after a video of the Lagos lawmaker, Desmond Eliot resurfaced, in which he spoke about the negative impact of social media, and a call to regulate it. Nigerians have dug up another video of him admitting that social media was very instrumental to his victory after getting elected in 2015. 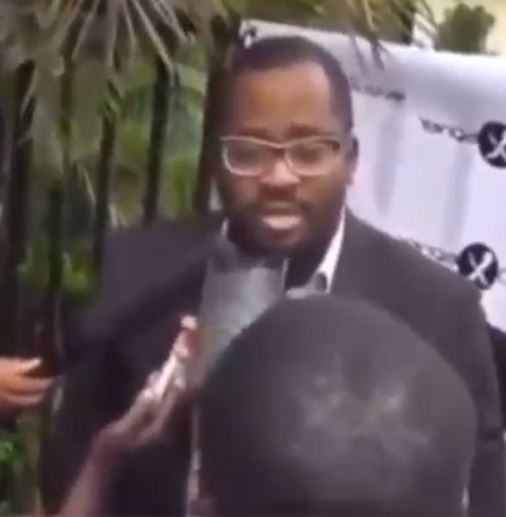 In the video, Desmond Elliot was speaking about how he still manages to keep up with his fans on social media after becoming a legislator.

“I have made it a point of duty because the social media was very instrumental to my victory”.

Recall that, the Nigerian actor, director, and politician, Desmond Elliot recently faced heavy backlash from netizens online over his comment in the House of Assembly where he called for a ‘change in narrative’ as regards the way some unruly behavior is displayed on social media.

In the video, the Actor-turned-Lawmaker called on the youth to get into Government if they are tired.

He also seized the opportunity to plead with Nigerian celebrities, social media influencers and motivational speakers to “tune down on the hate narrative.”

He said the youth have a constitutional means to change government and it is called the ‘PVC’.

However, after facing heavy backlash by people online, the politician has now taken to his Twitter page to tender an apology saying he didn’t mean to be insensitive with his statement.