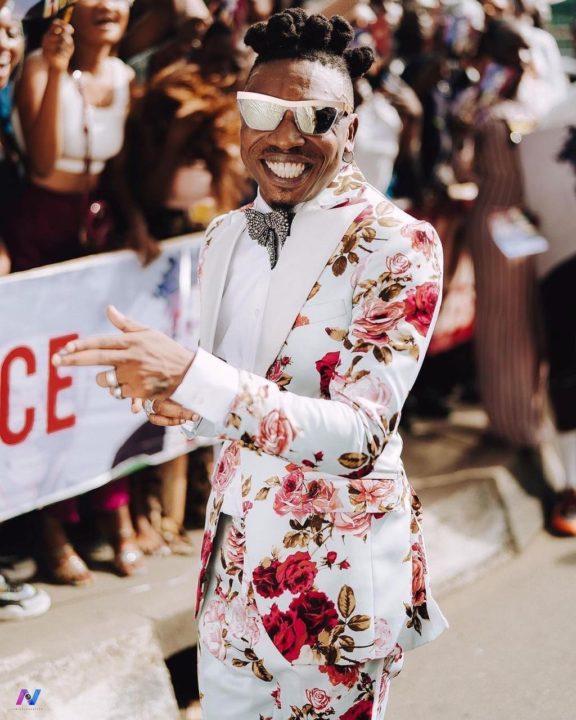 The Mayor of Lagos as he is fondly called by fans and friends is set to drop his sophomore album, Back In Office on the 29th of this month. His debut album, The Mayor of Lagos was released three years ago, and in the time between that and now, he has churned quite a good number of hit songs and features. During the pandemic lockdown last year. Mayorkun proved his mettle as a certified hitmaker with songs like Geng, Of Lagos, The Best, and Your Body ensuring a good year in the office for the singer.

Icebox has provided all of Davido‘s diamond chains to date and they have done the same for his protege, Mayorkun. This is also not the first time the Mayor of Lagos will order a diamond chain from Icebox. He has one with his moniker, “TMOL” inscribed on it from the popular jewellers.

What Do You Think About Mayorkun – Back In Office (Album)

Stop Seeing A Man As Rich Or Poor. You are marrying a human being. You are not marrying his money – Reno Omokri advices women