Lagos Lawmaker, Mojisola Alli-Macaulay has been accused of physically assaulting her own father and using COVID-19 palliative as her birthday souvenir. 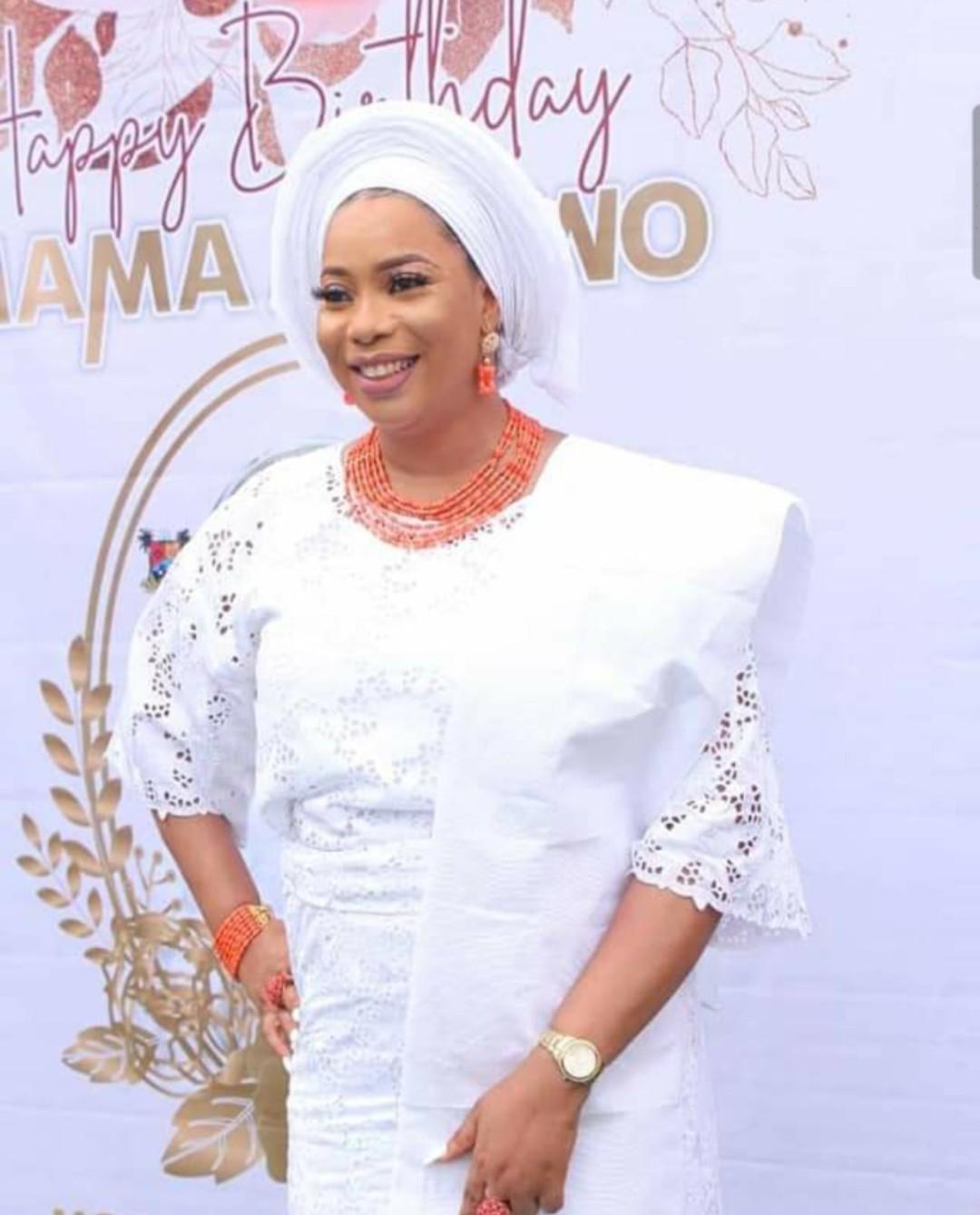 The Honourable, who represents Amuwo Odofin 1 constituency, was dragged mercilessly by social media users after her speech on social media regulation went viral.

According to the popular blog, Gistlovers, Mojisola had once beat up her own father in the past for an undisclosed reason.

The lawmaker was also accused of being promiscuous and moving from one man to another. According to Gistlovers, her last child’s biological father is a former Amuwo Odofin local government chairman.

It was also alleged that on her last birthday celebration, she used COVID-19 palliative as souvenirs, with picture proof. 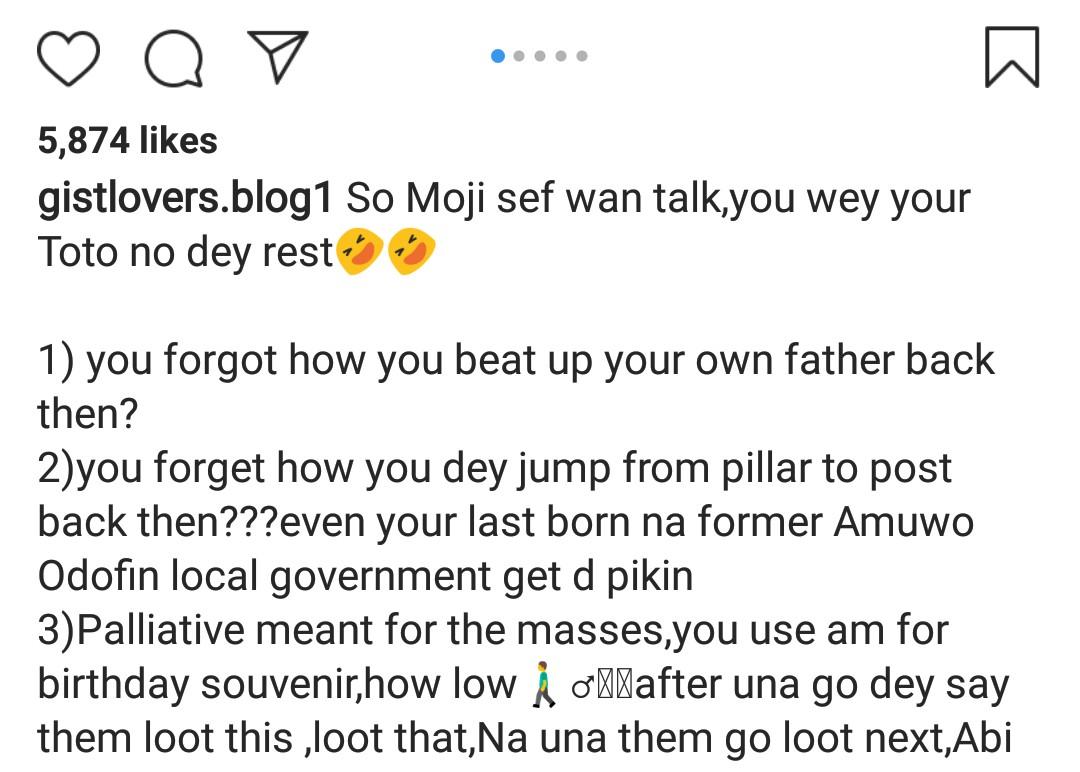 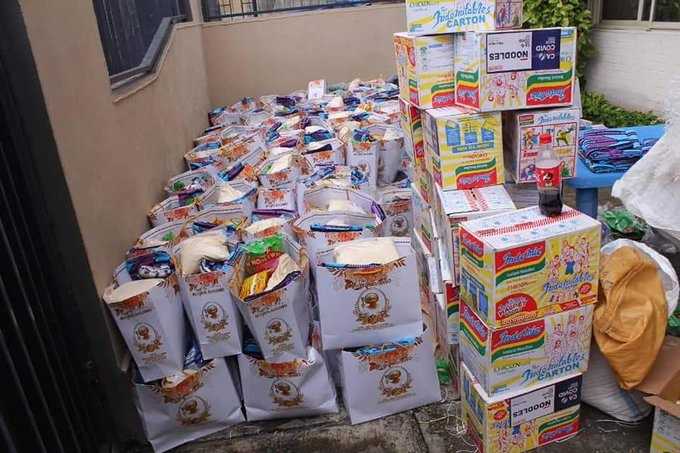 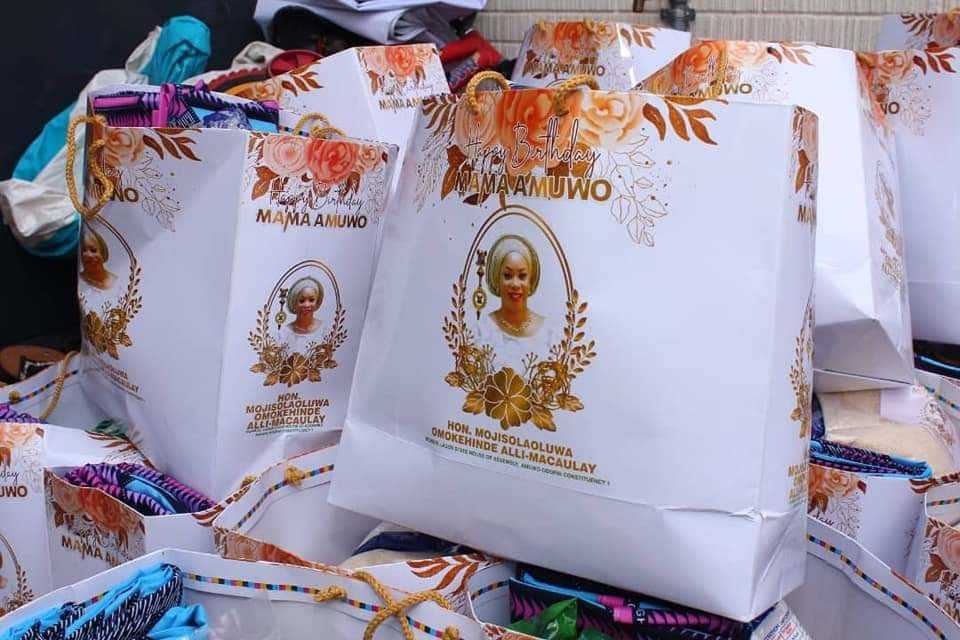 In related news, Honourable Mojisola Alli-Macaulay has called for the re-orientation of Nigerian Youths.

According to the Lagos State House of Assembly Member, most youths are ‘high on drugs at all times.”

She averred that young people now go on social media to do all sorts of things.