Kogi State Executive Council has approved the creation of a new Department of International Cooperation to coordinate funds from the World Bank, and other donor agencies.

This happened because Kogi State has opted for a loan of 100 million Dollars to fast track socio-economic development in the state.

This was disclosed to newsmen Wednesday in Lokoja by Commissioner for Finance, Budget and Economic Planning at the end of the maiden meeting of the EXCO.

Idris said there was no cause for alarm over the intended debt as the state is buoyant enough to sustain its present and expected debts.

He said the state had already paid a visit to the Senate to defend its need for the 100 million dollars which when released would be channeled towards developing the Staple Crop Processing Zone, SCPZ in Alape, Kabba Bunu area of the state.

“The 100 million dollar when accessed will be used to build roads, construct electricity and other social amenities within the Alape Crop Processing Zone.

“This will in turn make the place and the state accessible to investors to come in and do agricultural businesses; a development that will generate income and employments for the state.” 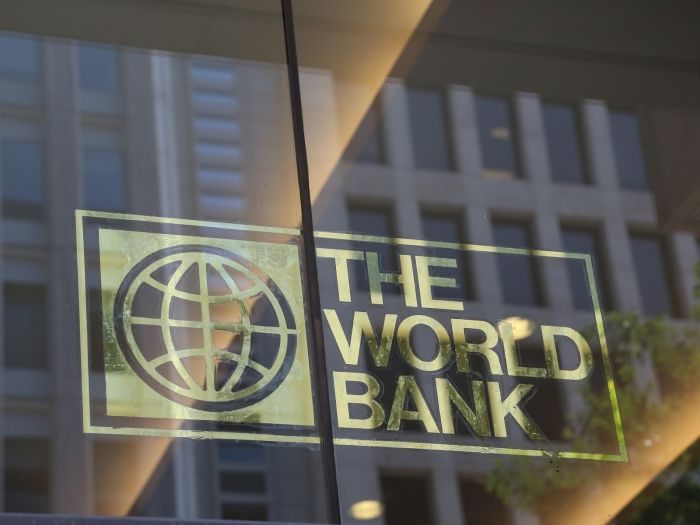 On weather the state can still borrow, Asiru said,

He said all ministries have also been mandated to look inward and contribute to the economic development of the state in line with the fiscal discipline directive of the governor’s agenda.

Also speaking, Commissioner for Information, Communication and Strategy, Kingsley Fanwo said the state government has directed the security apparatus to put in measures that will ensure security of life and properties.

He said the governor’s directive is in response to the recent crisis in Aku village of Ankpa local government that led to the death of three persons and the burning of many houses over chieftaincy tussles.

“The state has put in a rapt security strategy which may not be revealed now, but is in place to stop any form of crises.

“The state has also set up an empowerment program for youths and women to address poverty in the state”,