A hospital in Lagos State has temporarily shut down its operations after being exposed to coronavirus.

“As a result of an exposure to COVID-19, we are constrained to suspend all services till further notice,” the Premier Specialists’ Medical Centre said in a statement on its website.

“We are working with NCDC and The Lagos State Health Services to resolve the situation.”

The hospital has branches in Lekki and Victoria Island.

A source told The Guardian that the patient was admitted to the hospital on April 11, 2020, with a cardiac symptom. The patient was said to have withheld information about previous contact with a confirmed COVID-19 case.

The hospital, according to the source, was in the dark until the Nigeria Centre for Disease Control called on April 12, 2020, with details of the patient.

“The Hospital received the team from NCDC, and sample was taken from the patient on that Sunday, April 12, 2020,” 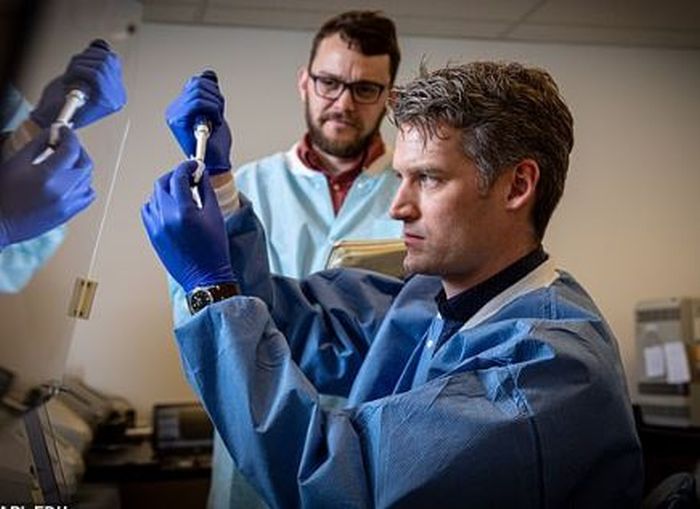 The evacuation did not happen until Wednesday, The Guardian learned.

Although the hospital was allegedly told work can resume after it was decontaminated on April 15, it was, however, was still closed on Friday.

Consequently, people who visited the hospital between Saturday and Wednesday have been advised to isolate themselves according to NCDC guideline for 14 days.

Nigeria has 493 confirmed cases of the coronavirus as 10:10 pm on Friday, NCDC said, after confirming a one-day record of 51 cases. 32 of those cases were recorded in Lagos.

Six cases were recorded in Kano, five in Kwara, two each in FCT, Oyo and Katsina. One case each of the virus was confirmed in Ogun and Ekiti states.