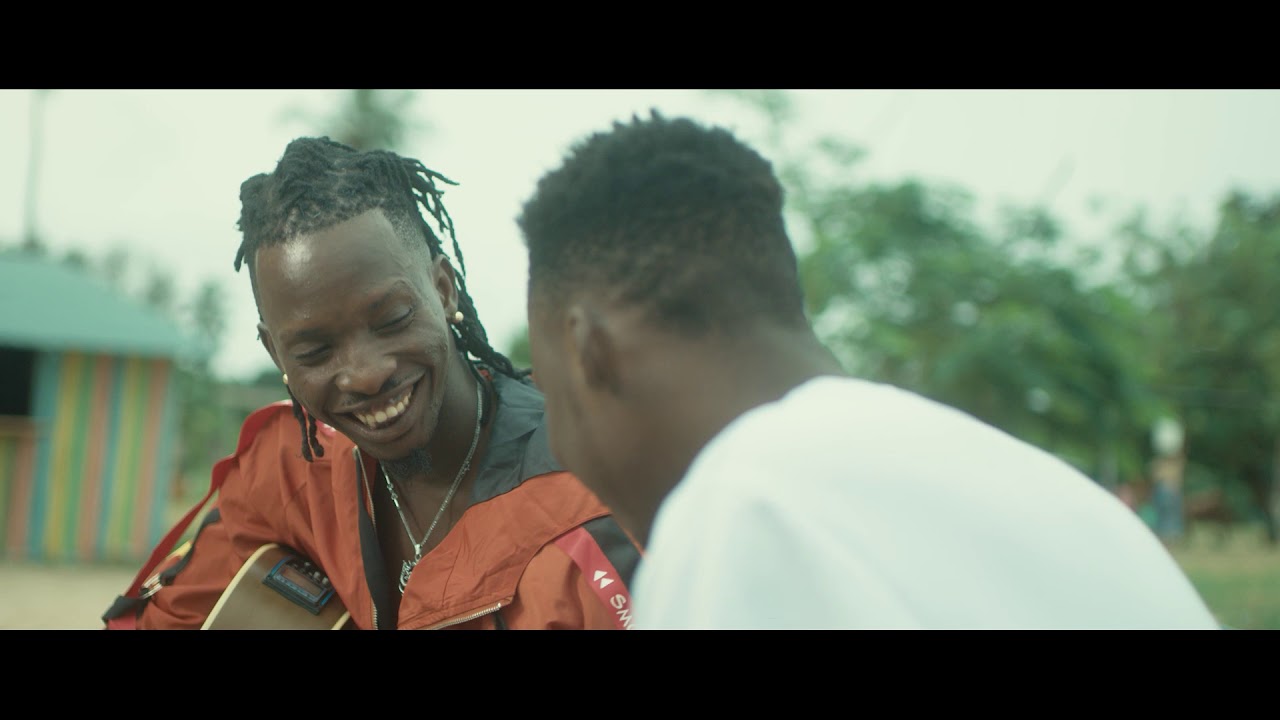 Registration Tips: If you can't find the confirmation Email. Please Kindly Visit your spam box and mark us not spamVisit Help Desk
+