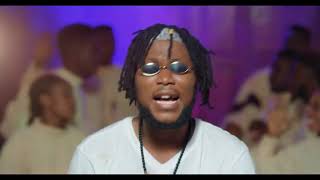 With an intriguing visual after he recently discharged two new freestyle named “Wake up and Government” which has been kinging social media.

Jaysmile titled the new audio mixed and mastered by Hotmix and Visuals by Dir H20 “Mercy”.