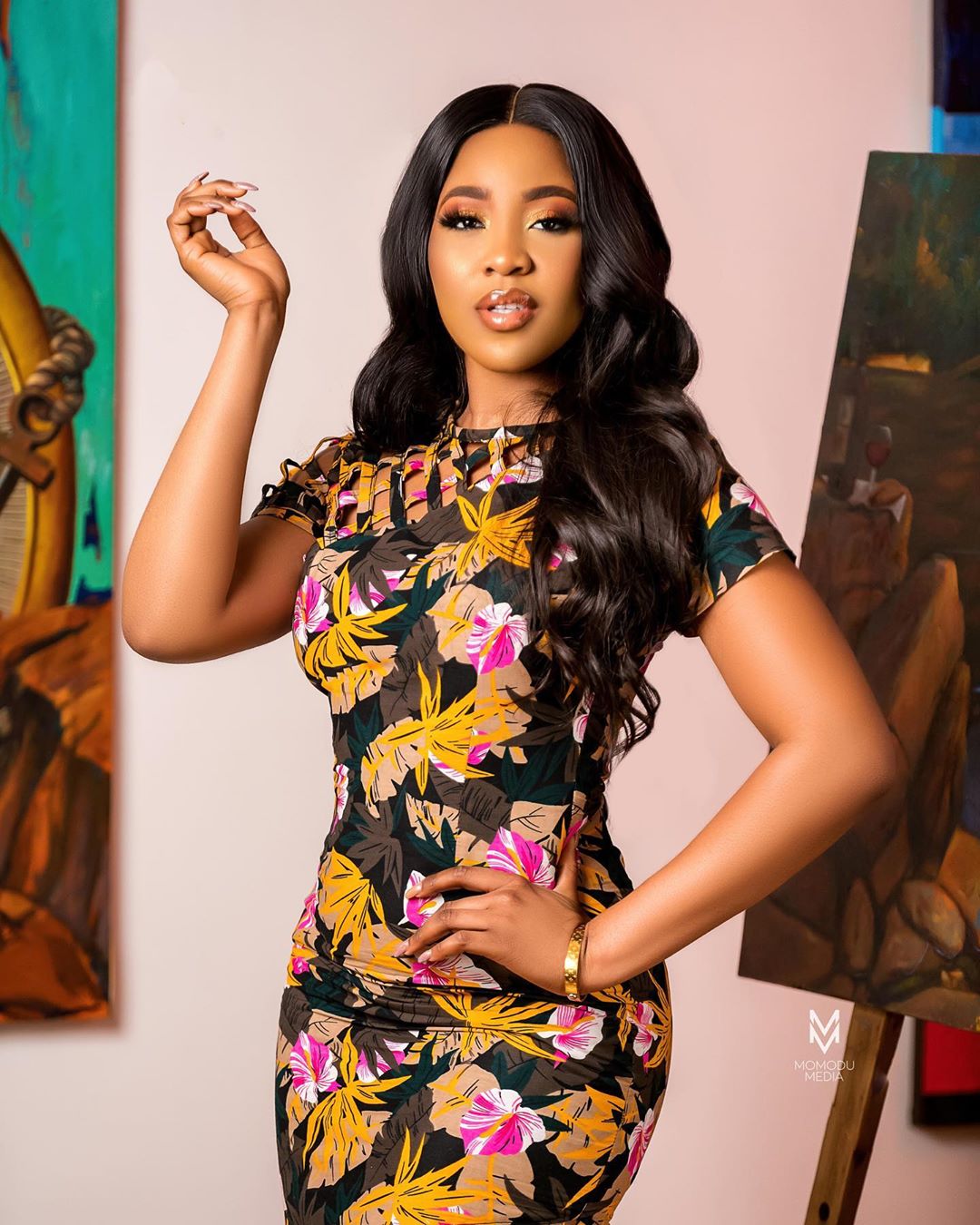 The actress stated that her social media account is having visibility issue because some unknown persons have constantly been attacking her accounts. 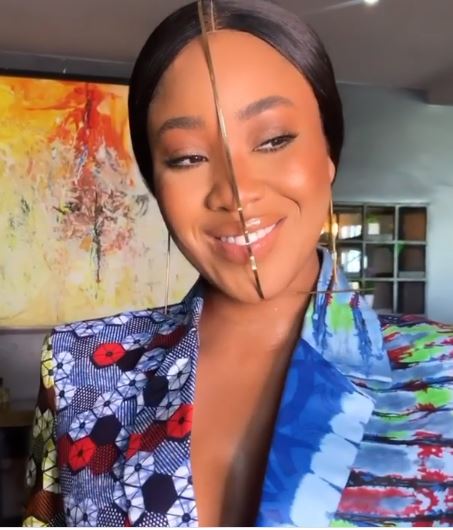 Recounting how some unknown individuals have been reporting her Instagram page, Erica stated that the majority of her close friends are expressing the same issue.

In her words,
“My account is having visibility issues. A lot of people associated with me have had their accounts reported. I will thrive on social media and in real life”.

Apparently, Kiddwaya’s social media pages are experiencing some sort of hiccups and he has now declared that his brand supersedes social media.