A popular socialite from Zimbabwe, Ginimbi, has died.

The businessman fatally lost his life in the early hours of Sunday, November 8, in a road accident, while on his way to a friend’s birthday party. Three other persons also died in the accident which occurred along Borrowdale Road in Harare.

According to Zimbabwe national police Spokesperson Assistant Commissioner, Paul Nyathi, who confirmed the incident, Ginimbi died on the spot. 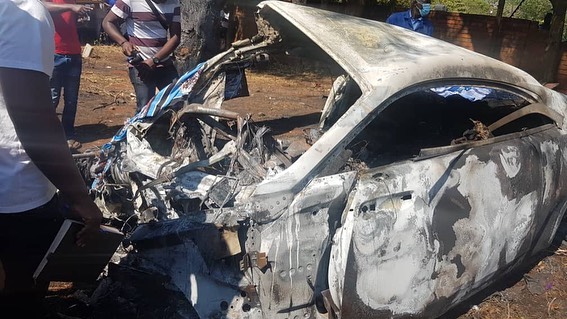 Ginimbi had shared a video of himself entering his Rolls-Royce and heading to his friend’s birthday party, a few hours before the incident occurred.