Nigerians on social media have opened the book of remembrance for Lilian Afegbai’s police mother, Carol Afegbai who allegedly murdered a student in Benin, the Edo state capital. 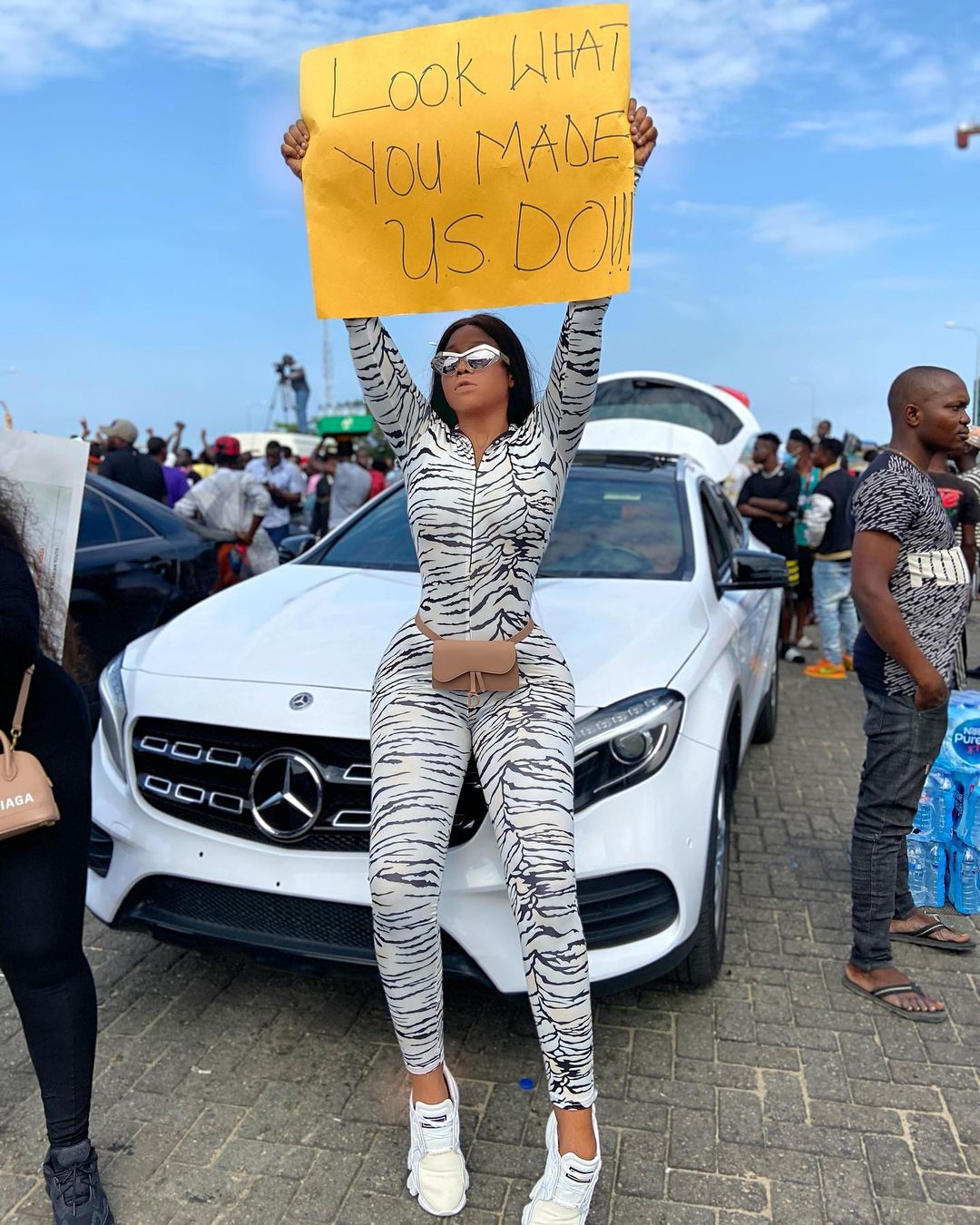 This is coming a moment after Lilian bashed people kicking against youths partying and smoking during protests.

Some celebrities had also reminded protesters of their purpose for protesting while asking them not to lose focus. 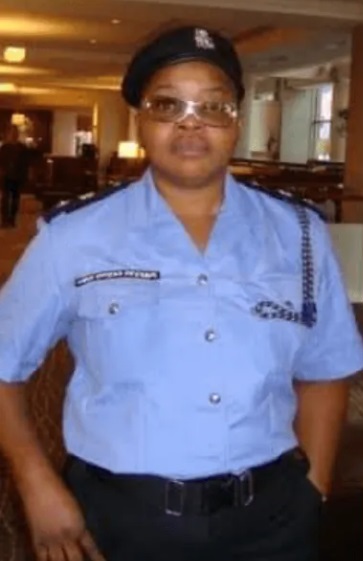 According to some reports on social media, Nigerians are calling for the arrest of the actress’ mother Carol Afegbai who was accused of killing of Momodu Ibrahim, UNIBEN student in 2013, while she served as the DPO of Ogida Police station in Edo state.

After she released the video, Nigerians on Twitter dug up her mother’s past and started demanding that she brought to justice.

See some reactions below;