Seventeen of the arrested suspects were picked up at a location on Post Office Street, Royal Estate, off Ekot Onin, while ten (10) were apprehended at No.1 Marian Owan by Lemena junction. The other six suspects were arrested at Parliamentary Extension, Calabar.

The arrested suspects will be charged to court as soon as the investigation is concluded. 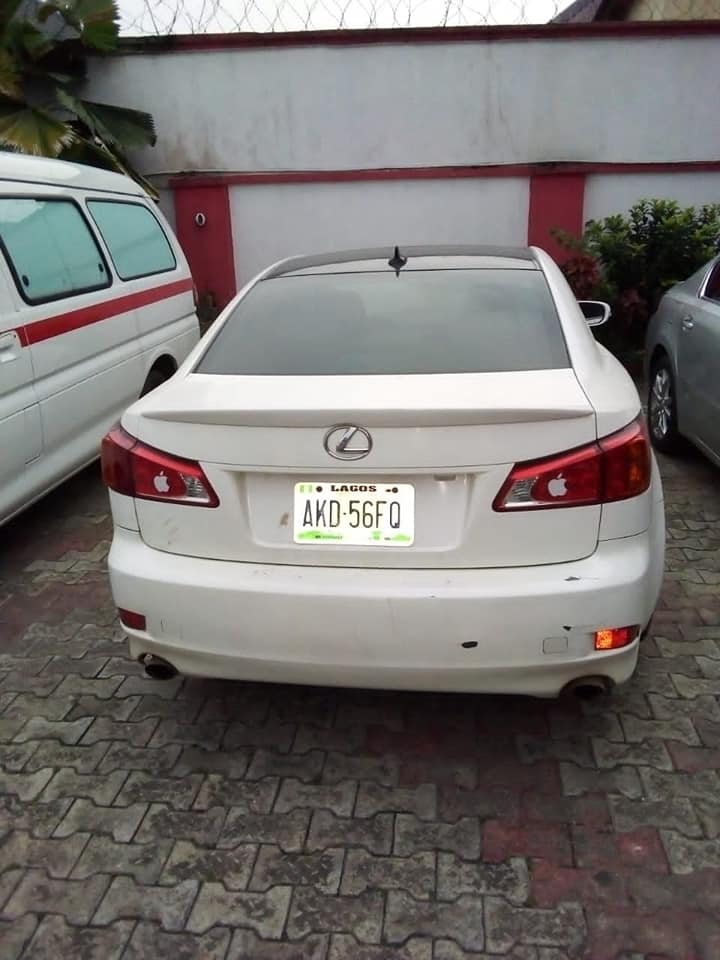 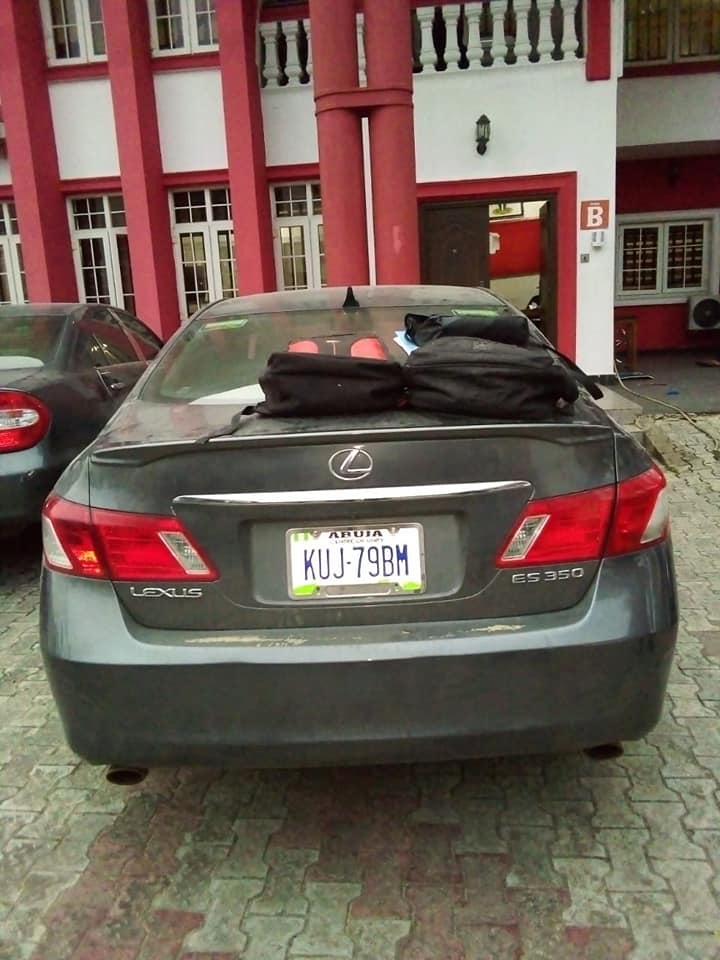 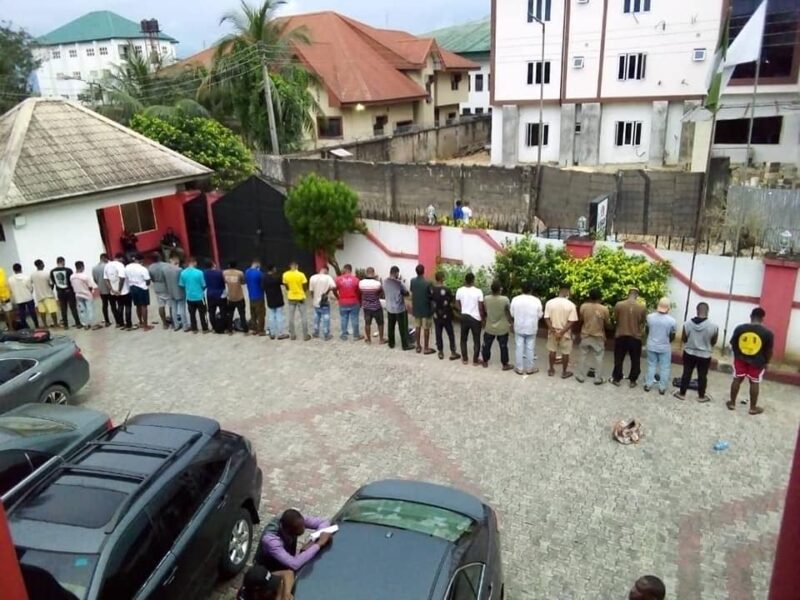 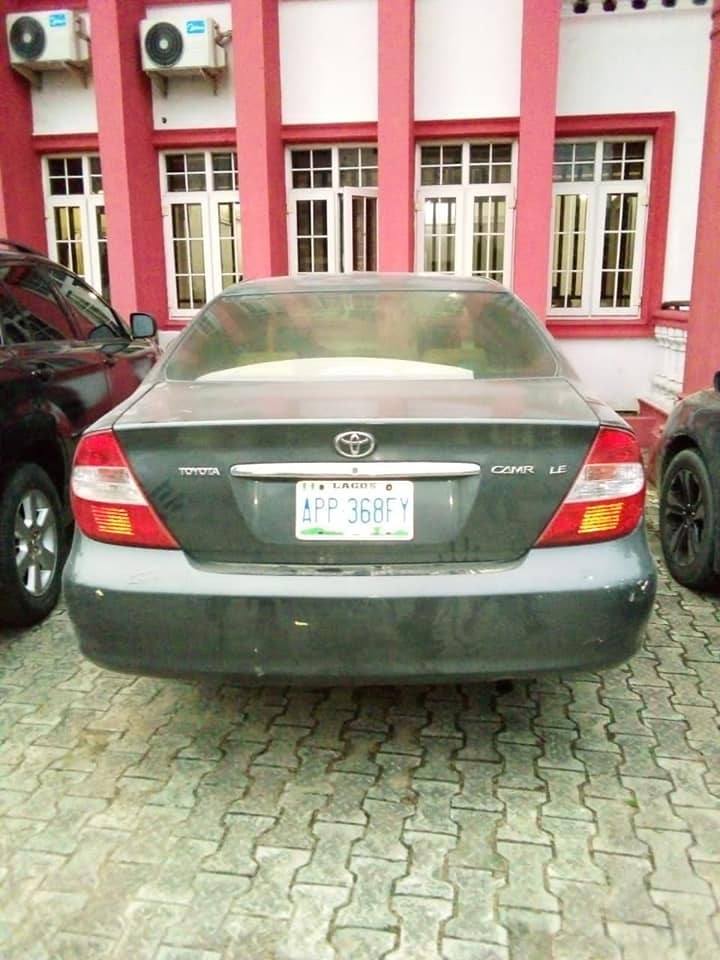 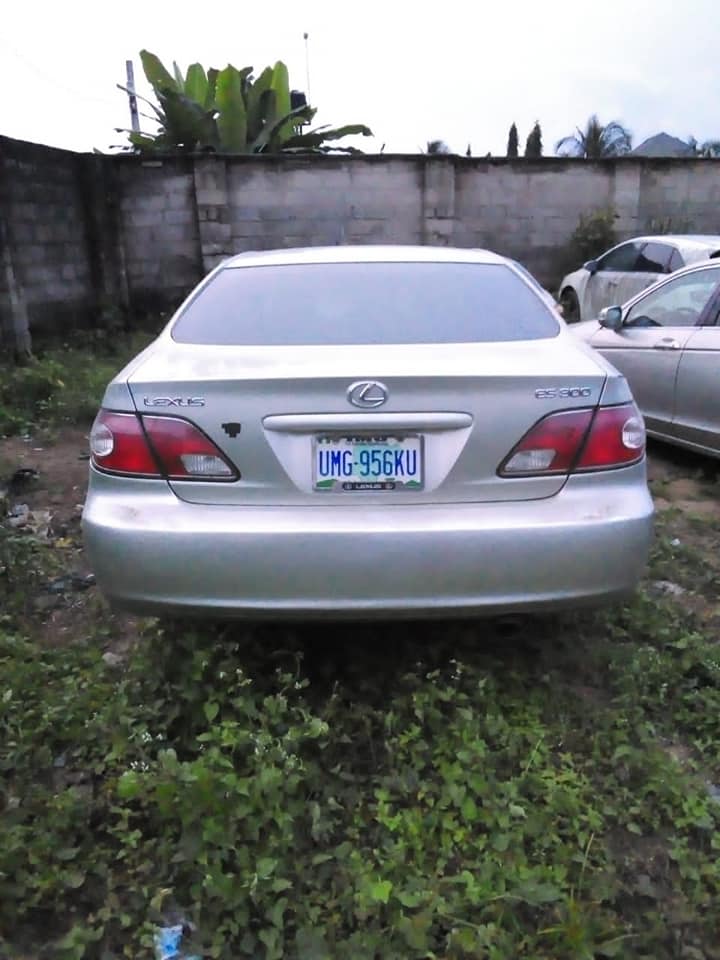 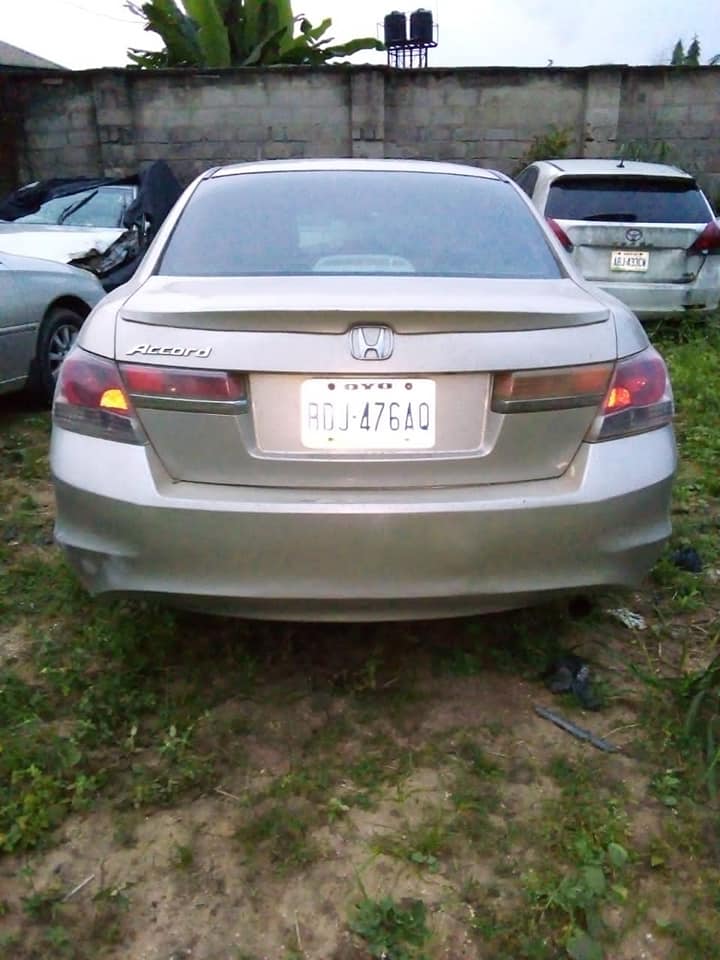 Big Brother Naija season 6 housemate, Angel, has revealed she has someone she was seeing before she came for the...

Jonzing Singer, Ruger has shared how Wizkid became an inspiration for new school artists like him. Speaking with Media Personality,...

Attorney-General of the Federation (AGF), Abubakar Malami has said that the federal government will be appealing the judgment of an...

Former Presidential aide, Reno Omokri has vowed that he won’t go with ex-President Goodluck Jonathan to join the ruling APC...

Controversial blogger, Esabod Aboderin has revealed that as much as she believes what Odunlade Adekola is doing is normal, and...

No Result
View All Result