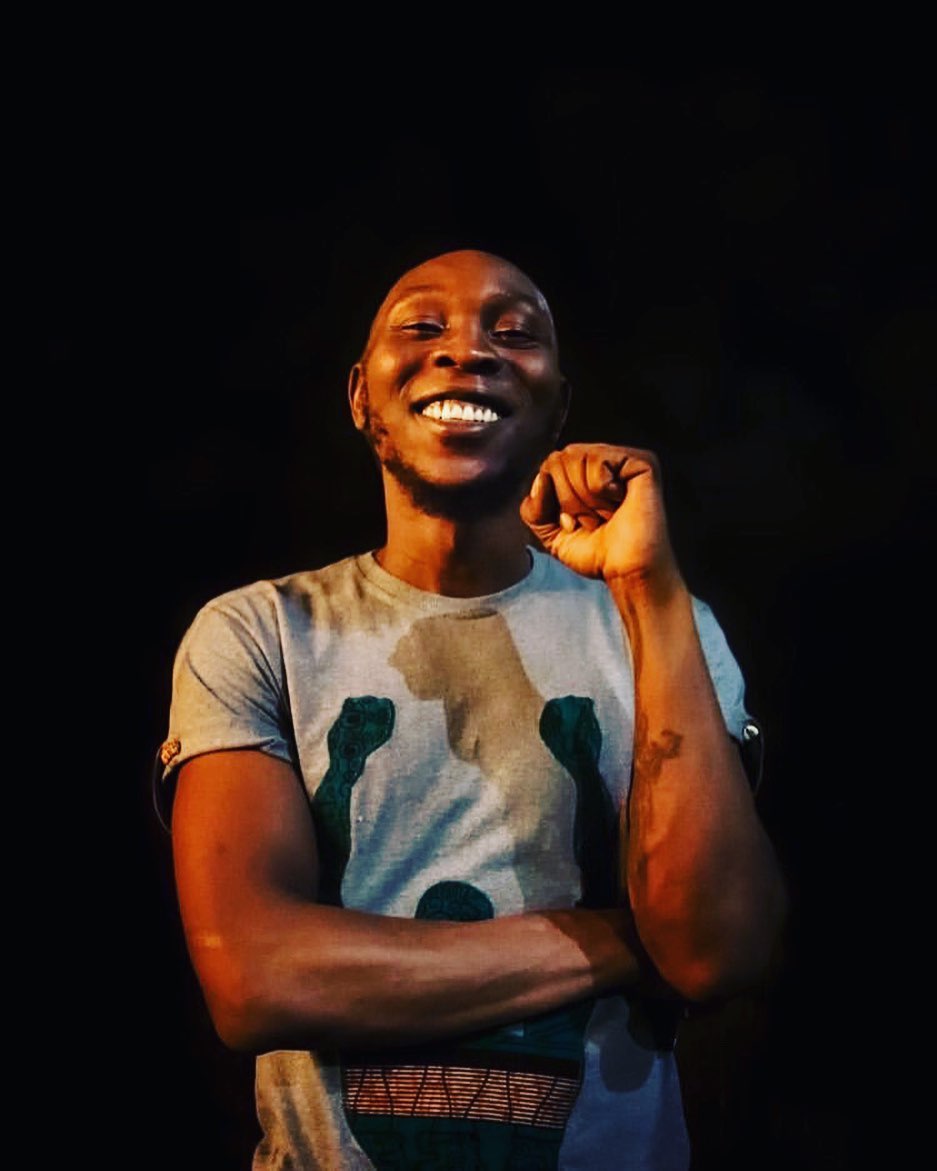 Kuti said that Lagos State lawmaker and entertainer, Desmond Elliot, is a man who does not stand for anything.

The lawmaker has received backlash from the public ever since a video surfaced of him at the Lagos State House of Assembly where he called Nigerian youths ‘children’ and sought the regulation of social media. 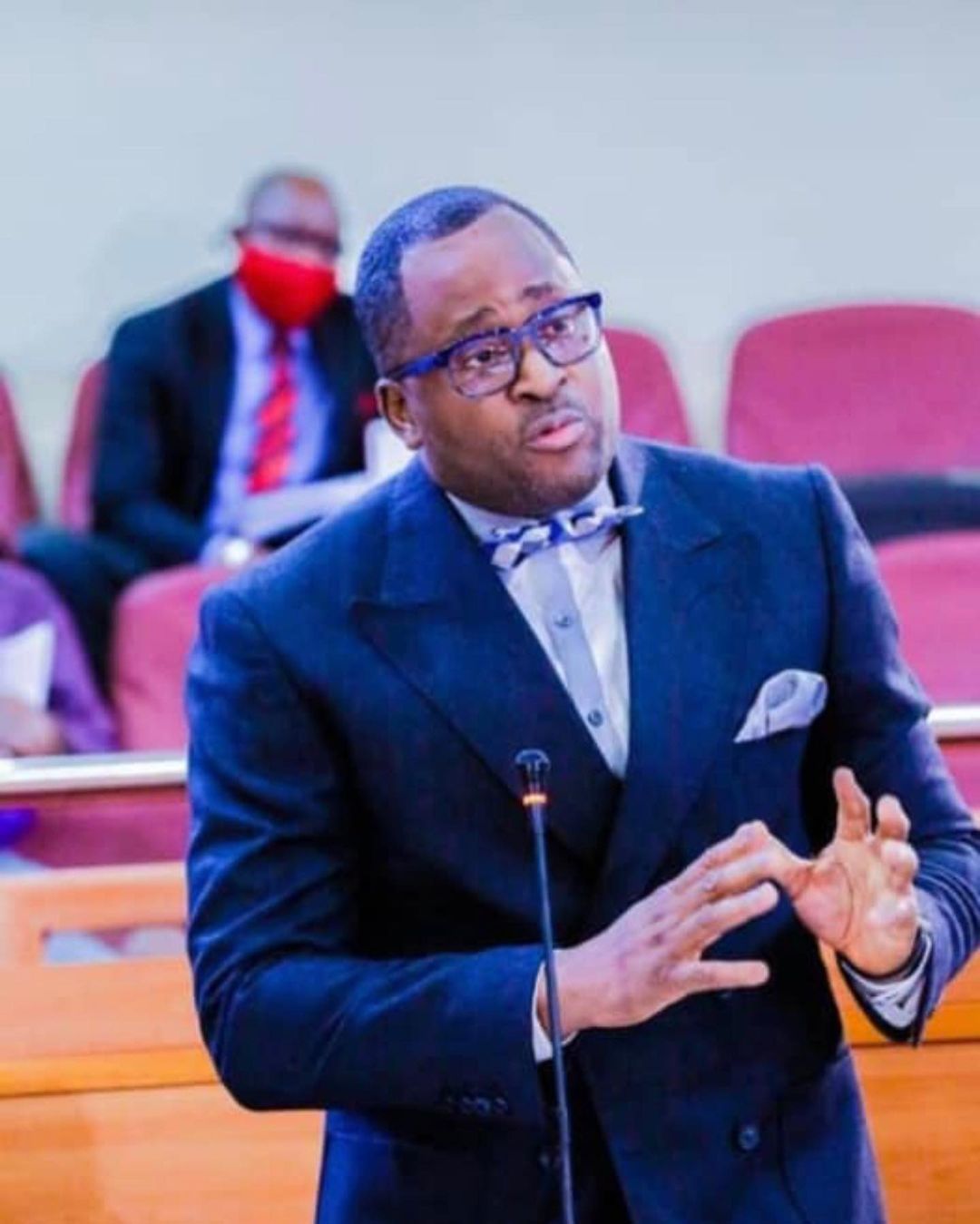 In an exclusive interview with The Punch, the Grammy award-nominated musician stated that the Nigerian people have given the lawmaker a new name, Desmond Idiot; which is the name he calls the lawmaker.

He said, “There is nobody like Desmond Elliot, his new name among the people of Nigeria is Desmond Idiot. That insult that he does not like, his real name is Desmond Idiot. His name is Hon. Desmond Idiot. Being a youth is not an ideology. A man like Desmond does not stand for anything. He is also a beneficiary of that patronage system that has been used to establish every other person in Nigeria. There is nothing special about where he is. He is not thereby talent, know-how, or skill; he is there because those oppressors that we complain about picked him to represent them there.

He continued, “Desmond himself has no will of his own. When he was speaking in the State House of Assembly, he was playing in the gallery, meaning he was acting as an actor thinking that our lives are a Nollywood film. After he acted, they said, ‘the film no sweet’. He had to do part two. He was a strong man in part one of the films; in part two, he was a crying baby. Desmond Elliot is a personification of what politicians in Nigeria are, dishonest actors. He is just acting his role as the governor did. How many lies did the governor say in one week about the Lekki shooting? Desmond Elliot is now a Nigerian politician of the typical ilk. He is not a revolutionary politician.”