Ndubuisi was at the home of a politician celebrating an election victory when he was shot dead by an NSCDC official who was amongst his security escorts. 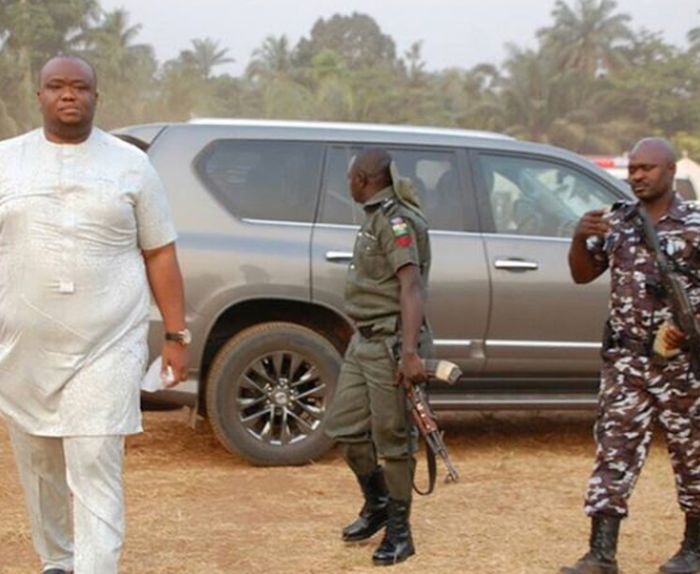 Cubana Priest who was a close friend of the deceased, took to his Instagram page to mourn his death. In his post, Cubana Priest claimed that Ndubuisi’s killer was paid to cut short his life.