Gokada, a bike-hailing company with operations based in Lagos, is redirecting its focus to logistics.

This is coming after the Lagos state government under the leadership of Babajide Sanwo-Olu banned the use of motorcycles and tricycles in 16 local governments and local council development areas.

Tweeting in response to a report about the company laying off most of its workforce, Fahim Saleh, Gokada CEO, said: “We still have money in the bank and are pivoting towards deliveries while this transport ban gets sorted”.

According to Saleh, the company was due to make a profit in January when the ban was announced.

Gbenga Omotoso, the Lagos state commissioner for information and strategy, said the ban was decided after a review of casualties. 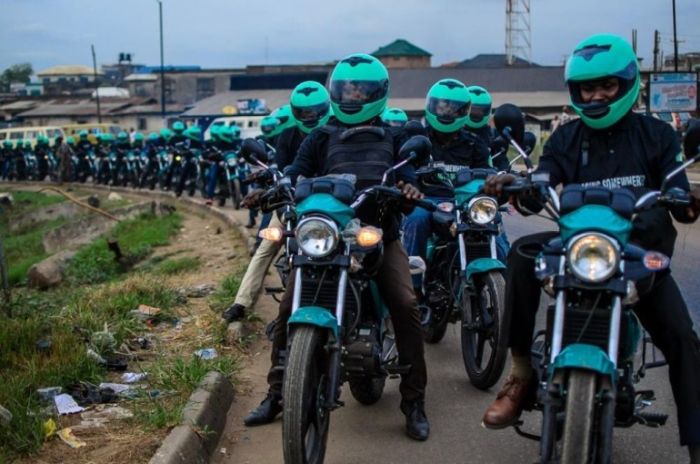 “After a robust assessment of the debate on what has been widely referred to as the motorcycle (okada) and tricycle (Keke Marwa) menace, the Lagos state government and the state security council have decided that the security and safety of lives of Lagosians are paramount,” he said.

“The figures are scary. From 2016 to 2019, there were over 10,000 accidents recorded at the General Hospitals alone. This number excludes unreported cases and those recorded by other hospitals. The total number of deaths from reported cases is over 600 as at date.”

In May 2019, Gokada announced that it secured $5.3 million investment through a fundraising process.

At the time, it said it would deploy the investment to expanding its driver fleet, increasing daily rides by 10 fold and acquiring local talent.

Since its launch in 2018, Gokada said it has acquired approximately 1,000 motorcycles and completed one million rides.