Residents of Ado-Ekiti this morning woke up with a bang as a bomb went off at Okesha Area, close to the Old Governor’s office.

The Commissioner of Police, Amba Asuquo was at the scene of the blast and said preliminary investigation revealed that the bomb might have gone off from the EOD house in the premises, though that has not been established.

Amotekun over to you! 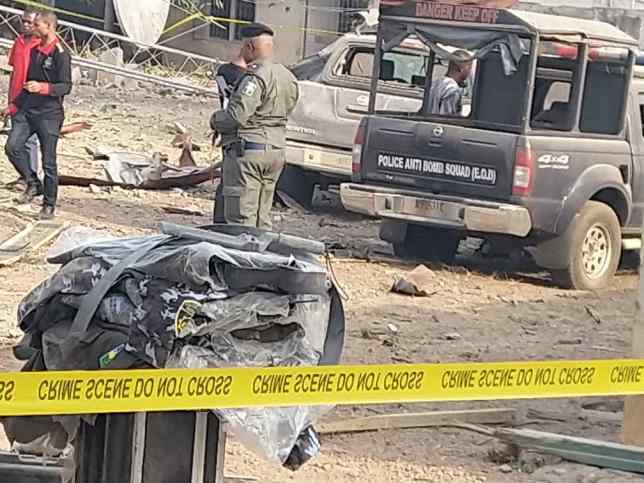 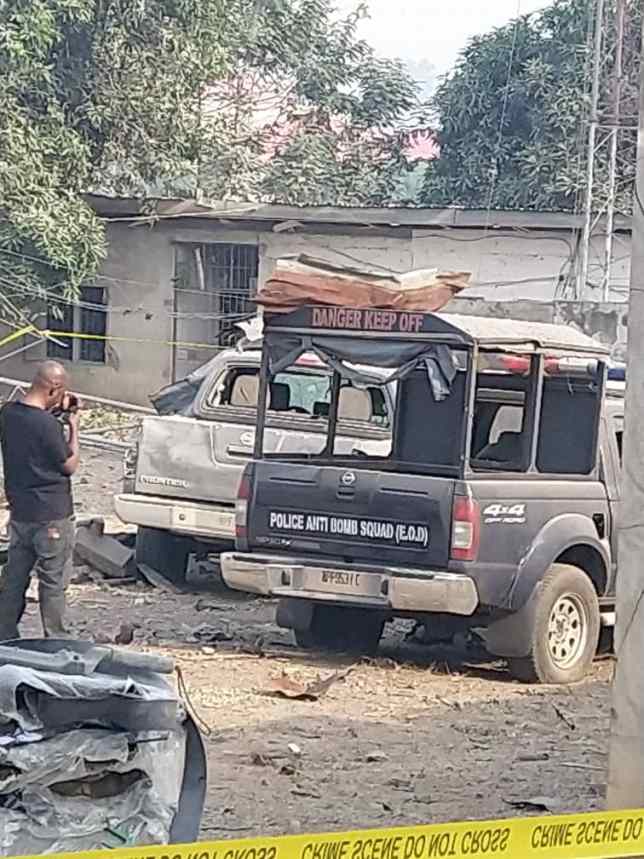 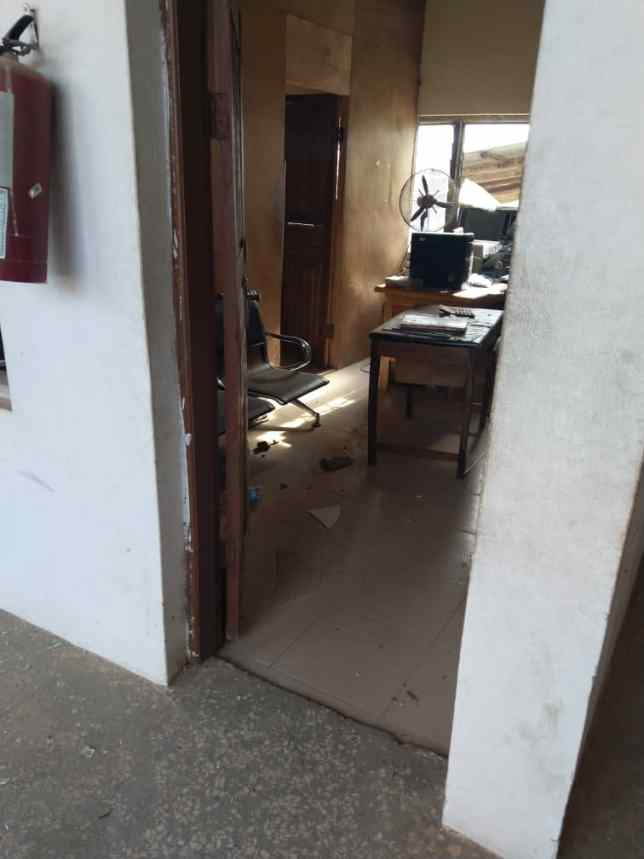