Supermodel, Bella Hadid has taken to Instagram to post a cryptic message after her partner, Zayn Malik responded to reports he allegedly hit her mom Yolanda Hadid. In a report on Thursday, Yolanda said daughter Gigi Hadid’s boyfriend attacked her physically and that she is considering filing a police complaint against him. Citing sources with direct knowledge, TMZ reported that Zayn allegedly struck Yolanda, an accusation he denied in a statement to the outlet. “I adamantly deny striking Yolanda Hadid,” the former One Direction artist said. “For the sake of my daughter, I decline to give any further details.” 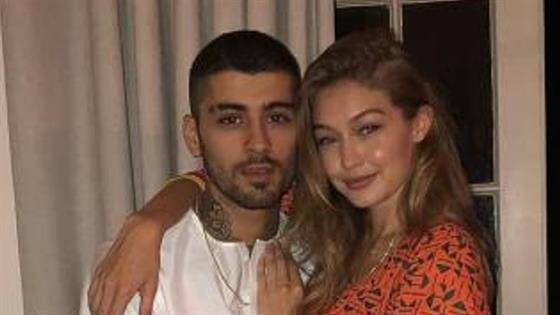 Zayn said he hopes Yolanda will “reconsider her false allegations and move towards healing these family issues in private.” He also seemed to address the allegations in a statement shared to Twitter on Thursday afternoon, writing that first and foremost he wants to “protect” Khai.”As you all know I am a private person and I very much want to create a safe and private place for my daughter to grow up in,” the singer stated. “A place where private family matters aren’t thrown on the world stage for all to poke and pick apart. In an effort to protect that space for her, I agreed to not contest claims arising from an argument I had with a family member of my partner’s who entered our home while my partner was away several weeks ago.” He continued, “This was and still should be a private matter but it seems for now there is divisiveness and despite my efforts to restore us to a peaceful family environment that will allow for me to co-parent my daughter in a manner in which she deserves, this has been ‘leaked to the press.” 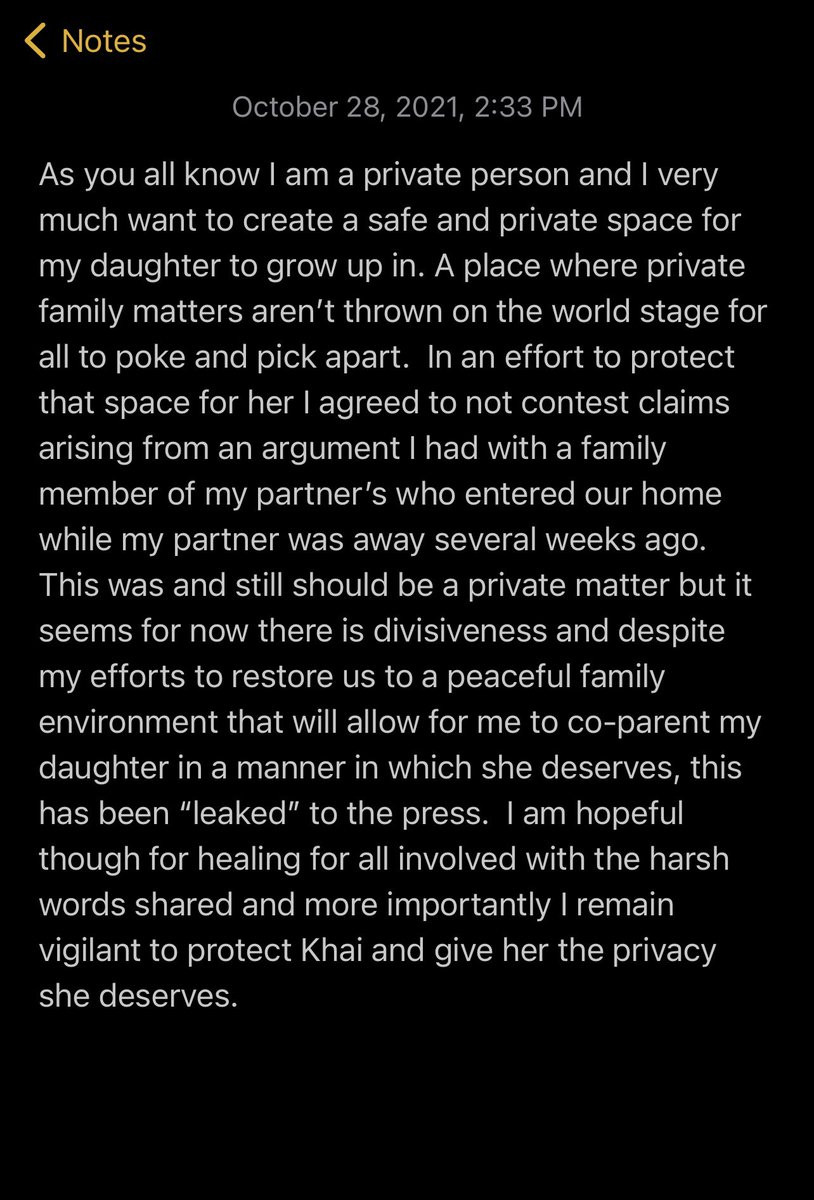 Soon after, Bella was spotted with her mother in New York City. Paparazzi photographed the mother-daughter duo as they walked into a building carrying matching Dior purses. Also People Magazine report that the couple have broken up due to the incident. The 25-year-old supermodel on Thursday evening, October 28 took to Instagram to post a cryptic message after Malik responded to the allegations.She wrote, “I can do nothing for you but work on myself. You can do nothing for me but work on yourself.” 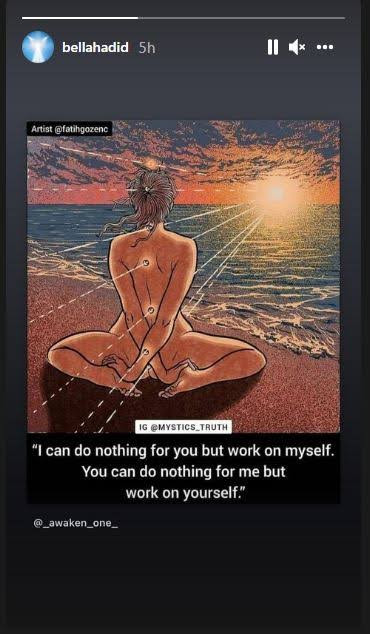 Zayn and Gigi first began dating in the fall of 2015. Their first breakup happened in March 2018 after nearly two and a half years of dating. They both released Twitter statements at the time announcing the split. They reconciled a month later in April 2018 but kept their relationship very private and generally off social media.In January 2019, Malik and Hadid were widely reported to have split again. By the holidays in 2019, the two rekindled their relationship once more. In 2020 they gave birth to their daughter and have now split in

Parenting: Singer Simi questions the act of spanking a child