An unidentified man has been reportedly run over and killed by a Boeing 737 airplane after he walked along the runway at Austin-Bergstrom International Airport in Texas, USA on Thursday.

According to a CBS news report today, the yet to be identified man is said to be a trespasser who was only going for a walk on the runway when the accident occurred.

The pilot who spoke to the media said he saw the man before hitting him and tried to maneuver the plane out of the way, but it was already too late.

An ambulance was quickly called but the man reportedly died on the spot and was pronounced dead at the scene. 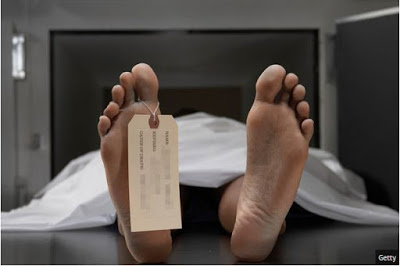 All crew members and passengers who were on board the plane disembarked after the collision and no casualties were recorded asides the dead man.

The airport management has since shut down the runway where the man was killed as police commence investigations.

Nevertheless, the Police have immediately kicked off full investigations so as to enable them to unravel who the man is, how he appeared on the runway, and what he was doing there as there was no identification tag found on him and wasn’t staff at the airport either.