Who is the saint? there is non without sin!

Nigerian man, Lekki pastor, Apostle Chris Omashola who prophesied about Naira Marley saying he is a demon, Satanic and must repent before it is too late 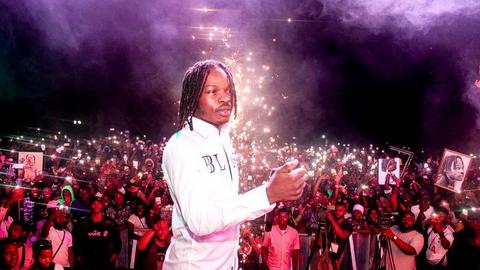 We could recall, Apostle Chris Omatsola, who was in a viral sex video with Princess Tamaratokoni Okpewho, has revealed that there are more sex videos, than the one posted online.

“Princess and I had more than 10 sex tapes of ourselves on our phones as she enjoyed filming sex.

“Honestly, the sex-tapes were recorded sometimes in October 2017. She was holding the camera in some and I held the camera in others. We were both aware but we never knew it would go viral.”

See one of the videos below:-

What Do You Think About This?